From 2006 to 2011 we were lucky enough to inhabit a studio in the most beautiful surroundings, next to the River Chess in Loudwater, Herts. It was nothing more than an unloved barn when we acquired it back in the day and over time we gradually transformed it to from shabby to chique!

The most important element of this transformation occurred in 2011, when after some serious flooding during the winter we had to give it some serious TLC. At the time we were looking for places to exhibit and sell our work, so we decided to turn our beloved barn into an exhibition space and open it up to visitors. We spent a great deal of time during Spring 2011 getting it ready for opening in April. Once opened we welcomed and received many interesting visitors, despite being off the beaten track people wanted to come and see our work. We were even featured in our local arts magazine!

Sadly in October 2011 we lost our barn at very short notice, as the owners were unable to continue leasing to us on a long-term basis. So despite all the work we had put into it, so we had to say a sad goodbye. We now have a temporary home in Sarrat where we work from, but it is not a suitable exhibition space. We are currently looking for a new venue to re-house this project, but in the meantime we have decided to sell our art pieces on this site under the shop section – please make sure you check it out!! 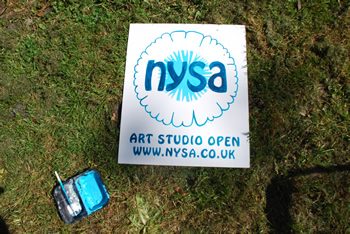 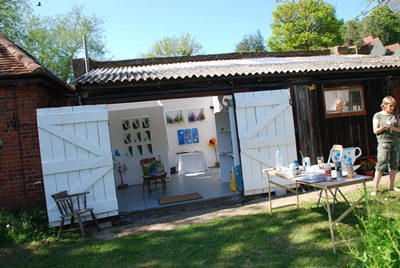 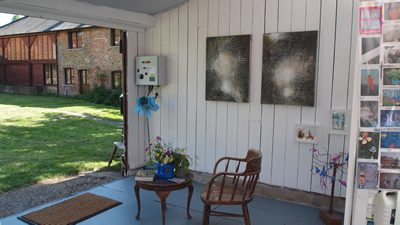 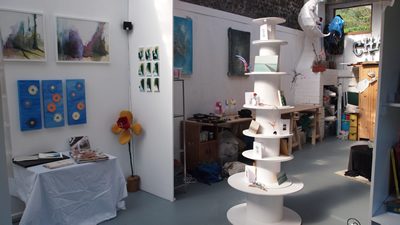 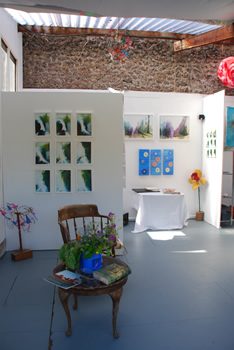 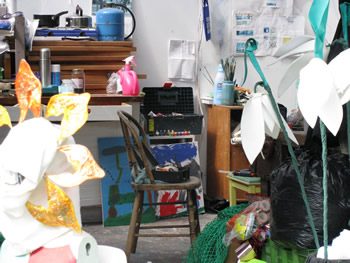 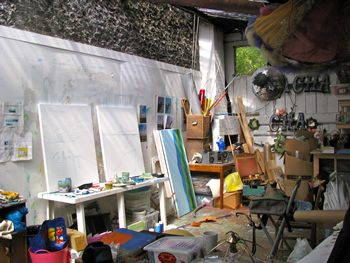 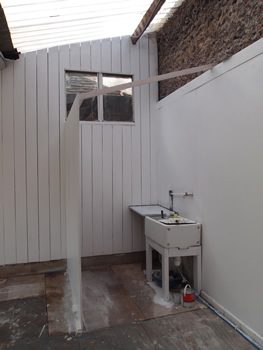 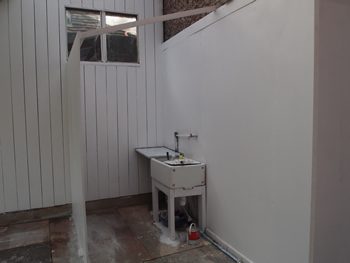 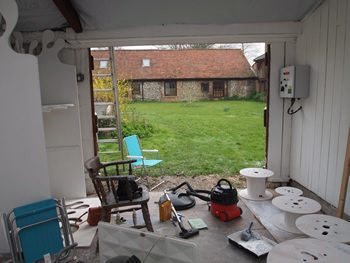 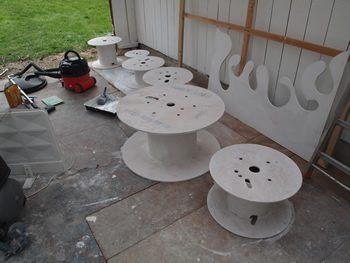 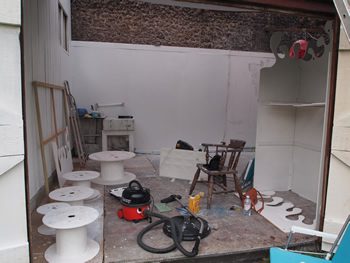 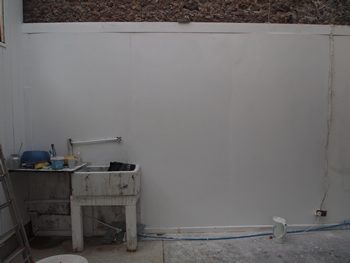 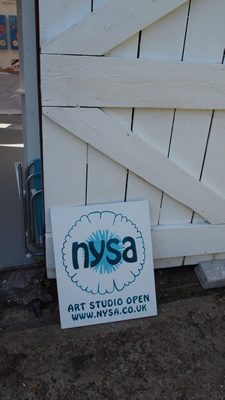 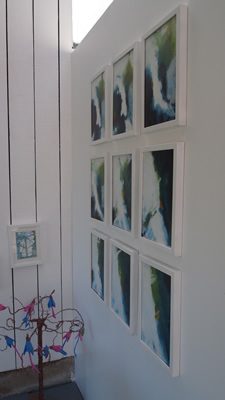 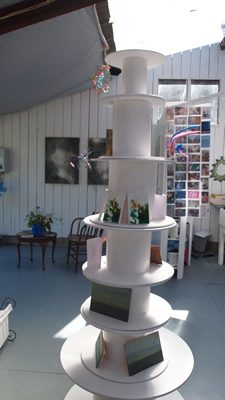 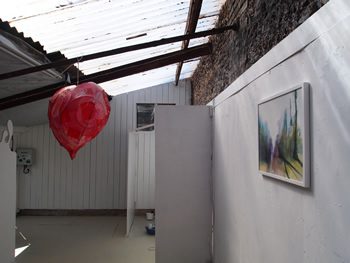 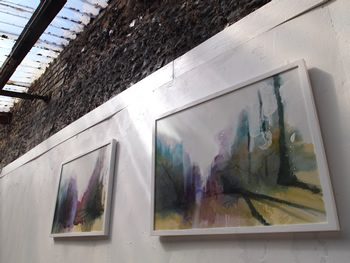 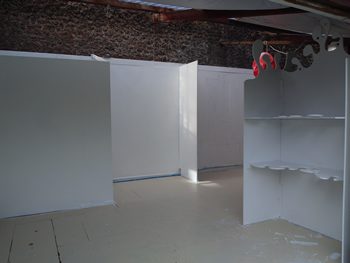 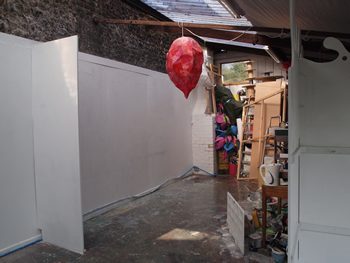 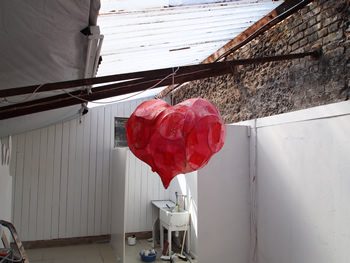